The Dangers Of Social Media. 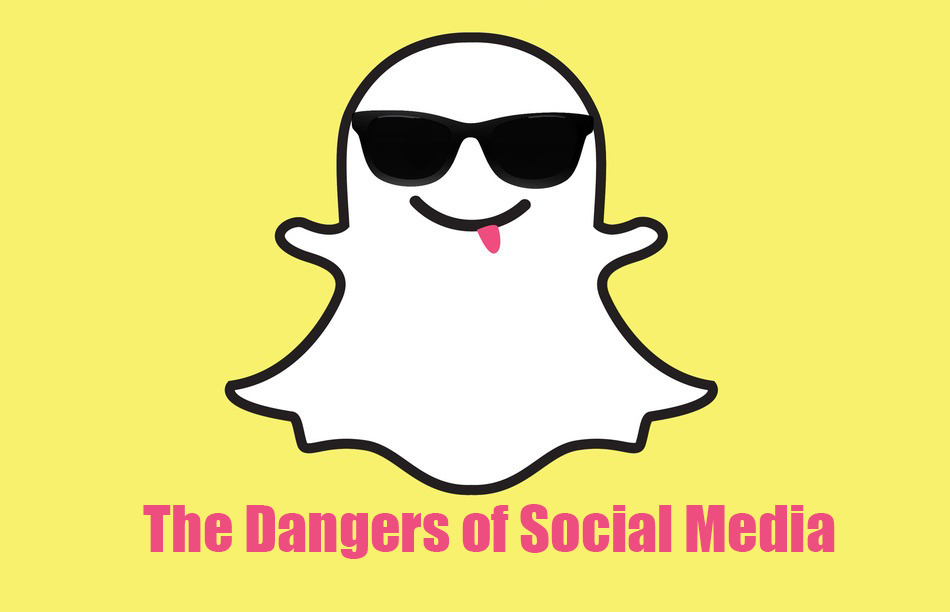 It is safe to say that our communications have changed dramatically in the last 5 to 10 years. The increased use of technology with social media, texting and e-mail has made it possible for us to communicate with more people in a simpler and faster way.

These new ways of communicating are not all good. They are great to send short messages and arrange meetings but shouldn’t replace actual human interaction that happen in real-time, face-to-face and are not always easy or simple. Communications that don’t allow you to erase or edit but make mistakes, think fast, show expressions, use our voice and body language to get the message across, laugh out loud, saying the wrong things sometimes, correcting ourselves and apologising. In real human interactions we’re human and have deep meaningful conversations with a few people instead of multiple short conversation with many.

Sending a text or e-mail to communicate with people online instead of going for a visit for having people over is simpler. Behind the computer screen we feel safer, give a lot of thought to what to say, edit, improve, delete and always choose the right words. Only tell about the things we want other people to hear, don’t have to brush our hair or teeth before we speak to anybody, only show the pictures where we look our best, delete the ‘status’ where we don’t get a “like” and even fake emotions and experiences to get reactions. We exchange real conversations and have hundreds or thousands of “friends” who we interact more with now and ever but at the same time research show that people feel more lonely than ever before. In spite of all this I seen many good things about social media, that is if you use it to improve human interaction and not exchange it, and I use the ones I like quite a bit. At the moment I like Twitter, Facebook has good features, Vine can be fun as well as Google Hangout, FaceTime & Skype. SnapChat, however, has caused concern for me, especially after the news report about the 13-year-old girl in Iceland who sent a private picture through SnapChat which was saved and shared with thousands in seconds.

I deleted my SnapChat account in September 2013 after about nine months of use. One of the main reasons is that the most of the messages I received didn’t have anything to do with me really and other apps are simply better for communicating with friends. The main reason however is to show a good example and inspire parents to talk to their kids about the dangers of social media.

What SnapChat does that most other social media apps don’t is to tell their users that the message will delete after it’s been viewed. But if you look at SnapChat fine print it says:

“We cannot guarantee that deletion always occurs within a particular timeframe”.

But we can’t forget that people don’t just have a phone memory, but actual real memory and there are a few things that young people, or just everybody, need to learn about social media.

As soon as people get a platform they think is closed they do things they otherwise wouldn’t in front of everybody. Some both send and receive messages they regret or shouldn’t see. As an example the people who receive the naked picture of the 13-year-old girl in Iceland could in fact be charged with possession of child pornography, but that is a different story.

The simplest way to prevent receiving these kind of messages is to click this link below: But deleting your own or child’s account is no solution and only puts the problem on ice. The most important thing in all this is that children learn how to use this technology and react when they receive something they know is wrong.

It’s impossible for parents, or anybody, to keep track of all the new apps out there. The app is called SnapChat today but something else tomorrow. We sometimes hear on the news something terrible that happened on social media but the reason it’s on the news is because it’s rare, but serious when it happens. Online communication can be dangerous, just likes swimming pools can be dangerous, especially for young children. That is why we teach them how to swim, and are by their side until we trust them to go to the pool alone, but still keep a watchful eye on them. We should do the same with technology.

For parents it’s important to talk to their children and teenagers about the apps are using and ask them, out of sincere interest, to teach you how to use them. Ask them why they use it, what for, what they send and what they don’t send. Point out to them that they’re only responsible for the things they send, not the things they receive. They can’t control what other people send them and need to know that their parents won’t be mad if their child receives a photo they didn’t want. The child’s/teens responsibilities is to take a screenshot of the picture (see instructions below), show it to their parents so the person that sent the photo can be helped.

If you talk to your child, show genuine interest, build up trust and talk openly about  their communications you’re more likely be asked to help when they’re in trouble. And they might even tell you about the new app they’re using today. We should let our kids learn about the dangers of social media alone in their room and shape their own way of communicating online interactions before grasping real face-to-face human interactions. Our kids can teach us the tech but we guide them how to use it.

If we use social media the right way we we won’t exchange human interaction but improve them. We don’t have computers because we want to interact with machines, but because they allow us to communicate effectively with other people. Real human communications are a mess, unorganised and unpredictable but more important than anything we can write in a chat because in real human interaction we are in fact human and the mistakes we make, make us human.

Don’t forget to have a real communications with people, go for a visit and have visitors. Don’t think your child or teenager has a lot of friends because he/she is always alone in the bedroom talking to his friends on Facebook or SnapChat. That is not real communications. Encourage them to use social media in the right way, talk to them how it’s meant to be used to make it easier for us to meet and not to exchange real communications for mere connections.

Good luck and hopefully this will inspire you to think about our communications on social media and outside it and have a conversation.

This post was inspired by Sherry Turkle’s – Connected, but alone? TEDtalk (http://www.ted.com/talks/sherry_turkle_alone_together.html)

How to take a screenshot: http://www.wikihow.com/Screenshot-a-Snapchat

A Parents Guide To SnapChat: http://www.connectsafely.org/wp-content/uploads/snapchat_guide.pdf

Alone Together: Why We Expect More From Technology and Less From Each Other: http://www.amazon.com/gp/product/B004DL0KW0/ref=kinw_myk_ro_title